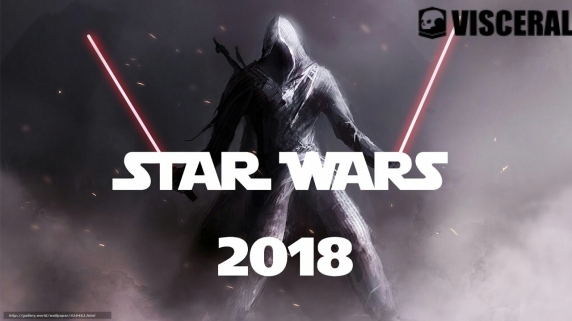 The decision about the studio shut down don`t seem to be clear following the different source.

Amy Henning who served as a writer and director on the Uncharted series was at the head of the STAR WARS game that was currently developed in the Redwood City studio.

EA hasn`t has commented to The Verge that the company is “in discussion with Amy about her next move.”

It seems that the STAR WARS game developed by the redwood city is not been canceled but the release date may change following the current news.

Montreal Visceral studio close in 2013 and EA reopen a new studio call motive with Jade Raymond has CEO. We really hope that all the talented employees will quickly find new challenges and new places to work.